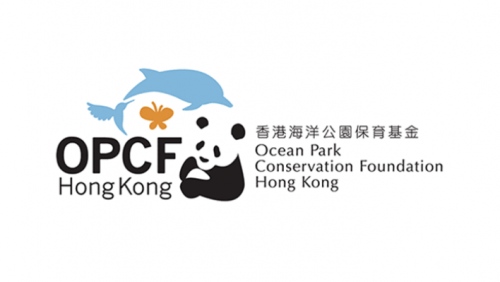 A computer program for facial recognition of humphead wrasse is one of 13 conservation projects that will be funded by the Ocean Park Conservation Foundation Hong Kong. The projects, worth HK$3.43 million in grants, involve more than 30 different species in urgent need of conservation efforts. Covering eight Asian countries and regions, they are geared largely to combating the rampant and illegal wildlife trade.

Yvonne Sadovy, director of the Science and Conservation of Reef Fish Aggregations at the University of Hong Kong, will lead the study to help combat illegal trade of humphead wrasse. The project aims to develop a computer program for automated facial recognition of the fish. It will be tested in Hong Kong’s seafood markets and eventually be adopted by local law enforcers combating smuggling. Humphead wrasse is in heavy demand here and in the mainland, Sadovy noted. It fetches some of the highest prices in the live reef fish trade, she said, and its trade involves a considerable illegal fishing.

Another project, led by Timothy Bonebrake at HKU, proposes genetic-based research to determine the geographic origins of dried tokay geckos sold in traditional Chinese medicine markets. It hopes to improve the current genetic diversity of the species in Asia. Tokay geckos are frequently observed in Hong Kong’s markets, dried flat on sticks and used in soup and touted as being good for the lungs. “The vast numbers seen might lead one to believe that tokay geckos are an infinite resource,” Bonebrake said. But they are listed under the Convention on International Trade in Endangered Species. 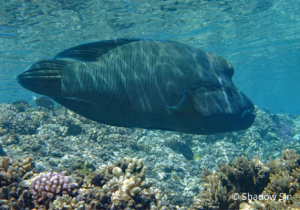 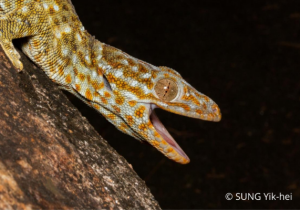