Click here to get more details about Conservation Forensics.

On top of the increasing pressure the natural world experiences from an ever-growing human population, thousands of animals and plants are taken from their natural environments every day and are traded as food, souvenirs and exotic pets. In particular, organisms are widely exploited in the use of Traditional Chinese Medicine (TCM), which drives a great deal of the trade in Hong Kong and China.

Although some natural products are traded under the law, many are not.

As global demand increases for these products, endangered species subject to trafficking are pushed closer towards extinction. There is an urgent need for greater public discussion leading to action in both countries of origin and countries of trade and consumption.

Vast quantities of illegally traded wildlife slip through Hong Kong’s borders annually, to be sold within the city and beyond. Important products include iconic endangered species such as elephant ivory and shark fins, as well as less familiar products like pangolins and European eels. 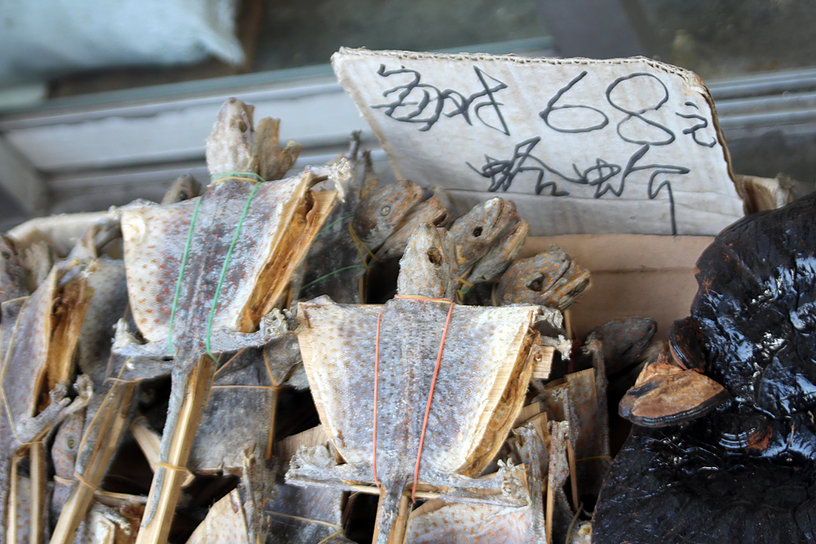 Dried reptiles in Hong Kong’s markets, sold for use in TCM. Image by A. Andersson.

The (Convention for Illegal Trade of Endangered Species of Wild Fauna and Flora (CITES) is an international agreement that determines the legality of species trade globally to ensure that the import, export, re-export and introduction does not threaten species extinction.

Species are categorised into three appendices (I, II, III) by meeting certain criteria, for example by taking into consideration a species’ exploitation level in certain countries, as well as its conservation status, as determined by the International Union for Conservation of Nature (IUCN).

The inclusion of species is discussed in Conference of Parties (CoP) meetings, (see here for the proposed changes from the most recent CoP17 meeting, in September 2016).

Our lab members here at HKU are trained in various tools and techniques for identifying the legality of seized species. Therefore, we have a growing track record in support of wildlife trade law enforcement: 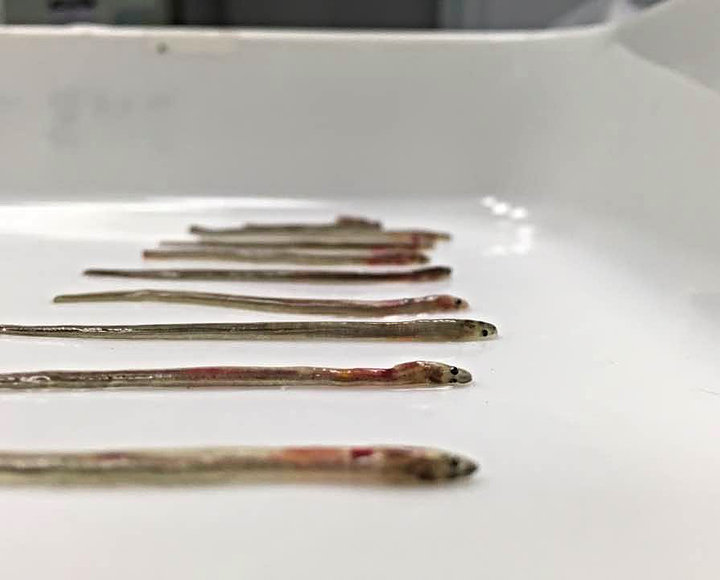 The trade & what we do @HKU